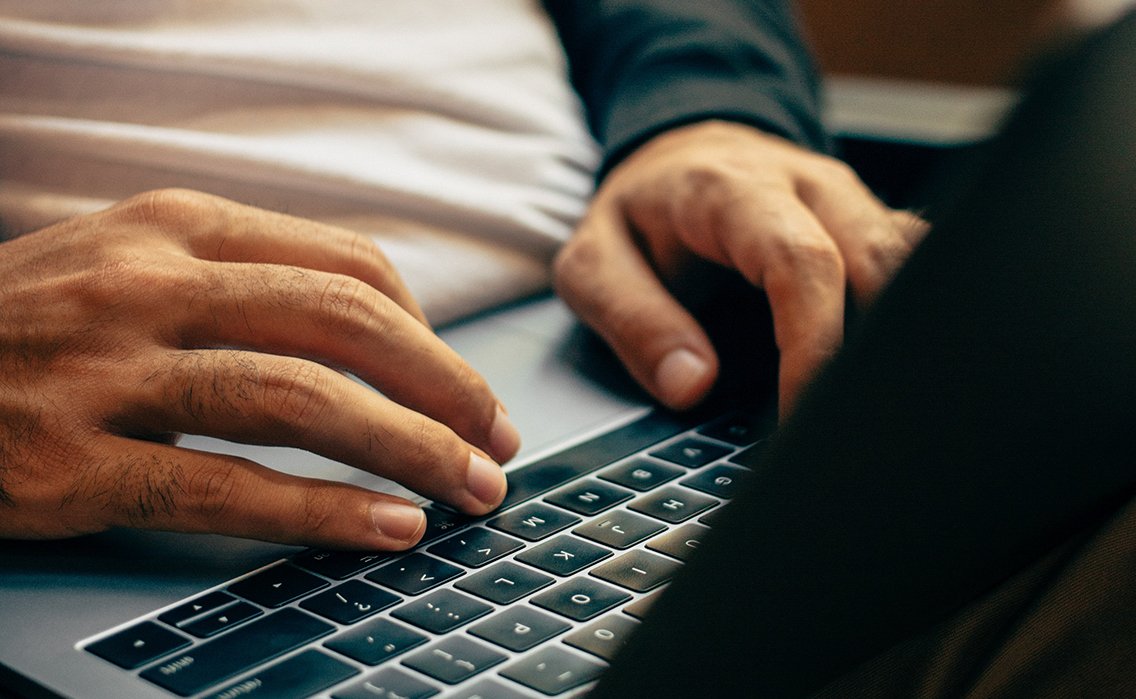 There is a quote which I have seen attributed to many sources from G.K. Chesterton to Francis of Assai. Nevertheless after some research I discovered it most likely originally came from a novel by Bruce Marshal entitled, The World, The Flesh and Father Smith. In the novel Father Smith has a dialogue with a young antagonistic woman who states she believes religion is a substitute for sex. Father Smith’s response is: “I still prefer to believe that sex is a substitute for religion and that the young man who rings the bell at the brothel is unconsciously looking for God.”

That is when Brian and I met. The first step in working with an addiction is to be curious about it, not condemning. The addict already has enough self-condemnation which fuels the addiction. Curious questions need to be asked, like: “What needs are being met by the addictive behavior? What desires are driving it? What is your heart crying out for?” There are always deep unfulfilled desires behind every addiction. These need to be discovered and articulated. There is always a deep mistrust of others that stems from the disappointment of living with other fallen sinful people who inevitably fail us. The addict chooses to find comfort in something other than intimate relationships because this feels safer. There are painful stories that need to be faced, told and grieved. Trust needs to be rebuilt with safe people. There is always the shame and guilt the addict feels in how he has failed himself, others and God. The difference between shame and guilt must be understood. Shame drives us to hide and isolate while guilt can lead us to honest confession and offering amends, which are the first steps in restoring relationships impacted so deeply by the porn use. And lastly there is always a violation of God’s love as the addict has turned his back on God. In those moments he willfully walks away from the Father, believing the voice of deception that says there is something good outside of what God provides. Assurance needs to be given that the Father is always waiting, looking and anticipating the addict’s return so He can throw a party celebrating his return and invite him to feast at His table again.

As Brian started to do the hard work of recovery a glorious transformation began to take place.  He could now start to grieve the failures of others in his life as well as his own failures. He was able to accept the goal of treatment not as finding relief but as a movement toward greater emotional, relational and spiritual maturity. In some ways his life became more difficult as he started to engage conflicts instead of avoiding them. He was amazed at how much time and energy his addiction had taken from him, learning the fact that addiction always takes far more than it gives. He is becoming more courageous. He is learning to function out of a humbler attitude of brokenness and humility rather than needing to always appear competent and be in control.  During one session he lamented his past addiction and wished it could have been arrested years before. There was a dialogue about how his porn addiction was a part of his journey and story, a pathway God had let him go down so he could experience a type of transformation he otherwise might have never known. It was his pathway to discover a God who indeed deeply loves prodigals and wanted him to know that He is good and that there is no goodness outside of God.

Brian is now free from his addiction, right? No, and this is the hardest part of addiction to understand. After experiencing much growth, he fell again and fell hard. He experienced even deeper shame since everyone was commending his growth and success. He lied again to cover his tracks and then got caught again red-handed. He was absolutely devastated, not so much that he had slipped up in his porn use, but that he lied and tried to deceive everyone involved with him, including his therapist.  I was saddened but not at all surprised. Recovery from addiction is a long haul, usually about a five-year process, and Brian was only sixth months into it. It can be exasperating for everyone, but most of all for the addict as he learns through trial and error that he cannot stop on his own and the truth of the first of twelve steps:  We admitted we were powerless over our addiction—that our lives had become unmanageable.  Richard Rohr’s book on addiction and the twelve steps uses a title that describes this life so well, Breathing Under Water. Ultimately the addict will need to learn extreme self-compassion for his failures, continually throwing himself on the grace of God. The brokenness the addict experiences can lead him to start to practice the principles behind the twelve steps: honesty, hope, faith, integrity, humility, love for others, spiritual awareness, and unity. His only hope is to learn to walk by the Spirit so he will not fulfill the desires of the flesh.  (Galatians. 5:16) This leads to a pathway back to God, fuller, more meaningful life, and ultimately greater Christlikeness. It is a process that requires radical patience, grace, perseverance, tenderness, kindness, hope, faith and love. This is true for both the addict towards himself and for those supporting him. The good news is that addicts who have done the deep work of overcoming their addiction and have addressed the underlying issues can become some of the most effective ministers of the Gospel.  This transformational process often produces a gentle compassion towards the suffering of others.  Furthermore, God’s light shines most brilliantly through their broken cracks.

Finally, let’s all be careful to remember our own brokenness.  Rohr states “we are all addicts.”  When counseling porn addicts and other addicts of the fleshly type addictions (such as drugs, alcohol, gambling, etc.) one of the challenges is helping them work through the self-righteousness of other addicts who are addicted to the subtler things such as power, prestige, perfectionism, works, image, superiority, etc.  Brene Brown’s words are a good reminder for us all:  “Compassion is not about a relationship between a healer and the wounded. It is a relationship between equals. Only when we know our own darkness well can we be present with the darkness of others. Compassion becomes real when we recognize our own shared humanity.”

*The story is used with permission with the name and details changed to protect identity.

SEXUAL STRUGGLES ON THE FIELD Previous